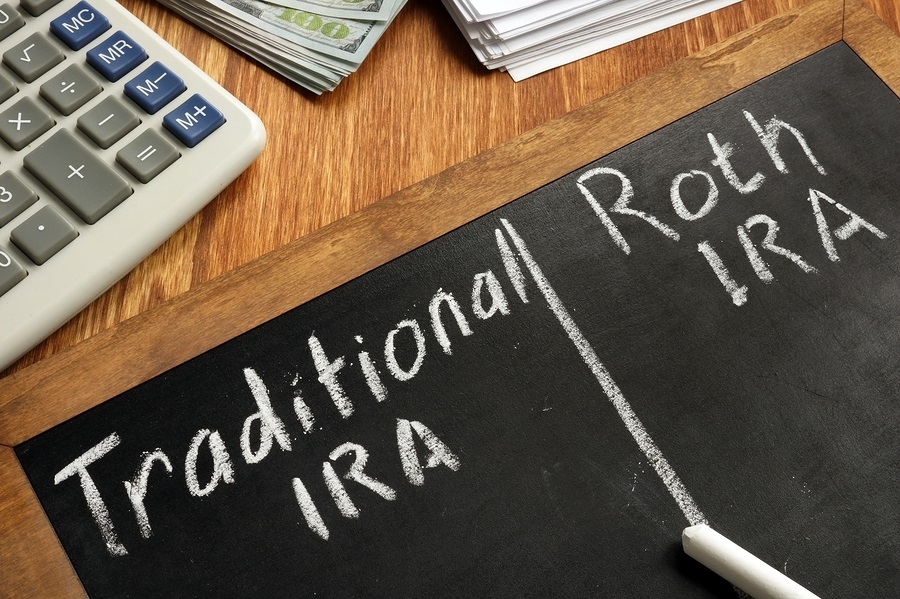 The Roth IRA has been around since 1998 as an alternative investment. However, to the average investor, the understanding of the Roth remains limited. As our country takes on the formidable COVID19, it is the duty of those who share my profession to help educate our clients on the various opportunities to help them efficiently navigate to their desired financial goals. The effects of the COVID19 pandemic have had severe consequences on our economy. The anticipated movements in interest rates and taxes as a remedy for the economic devastation are centered around maximizing economic growth and minimizing excessive debt.

In this blog, I will summarize some of the general reasons one should investigate investing in a Roth IRA in today’s financial climate.

¹Once 5-year waiting period of opening Roth IRA is over, and age 59½ is reached.

Another reason the Roth IRA may not get the attention or consideration of other investments is because the determination of whether opening of a Roth IRA was a wise move won’t be known until well into the future – we can’t determine today. If you can save in future taxes more than what you paid upfront in taxes, well then you made a great financial decision. The missing variable is what our future taxes will look like. To estimate future tax liability, it’s the combination of both projecting an individual’s personal financial situation and what our country’s general tax rates will be. Planning for personal income and expenses during retirement is not as difficult as trying to estimate what general tax rates will be.

The stark reality of our economy is that we’ve reached staggering levels of the national debt – at this writing, close to $24.5 trillion² – the number two, four, five, and then eleven 0’s! Moreover, the need to stimulate the economy will most likely remain a priority for several months which will lead to probable increases in the national debt.
² Source: US Treasury 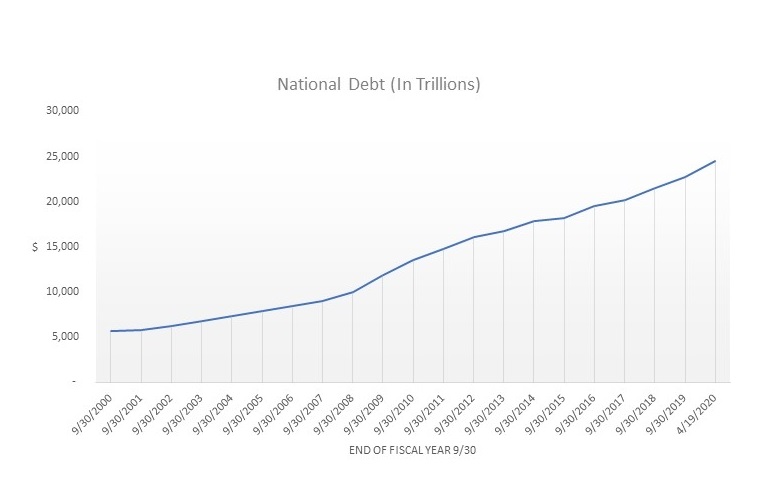 Aside from political debates on incurring debt to justify economic expansion, or the moral issue of passing on enormous debt levels to future generations,  the simple fact is that somehow, someway, that debt will have to be repaid. Since its tax revenue that is our nation’s number one source of income, it is not unreasonable to believe that tax rates will rise in the future. 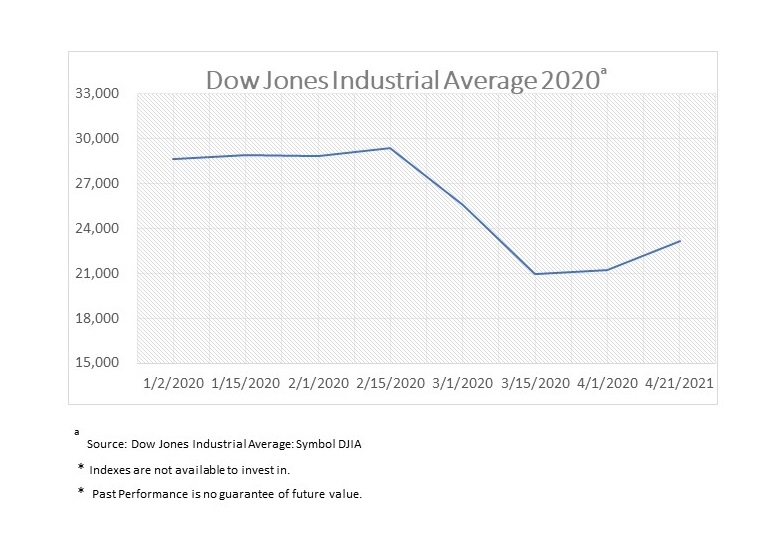 The impact of the COVID19 has potentially created a situation where the recent magnified declines in the market may create an opportunity to take advantage of a lower tax bill and greater tax-free withdrawals in the future.

The benefit of taking tax-free withdrawals from your Roth IRA is that taxable income is lowered, and consequently, taxes should also be reduced. There are other benefits, however, that are less apparent:

A provision of the SECURE Act eliminates the ability of the beneficiary to take distributions over the life expectancy and replaces it with a 10-year rule. The 10-year rule provides that distributions must be made to designated beneficiaries within 10 years from the date of the IRA owner’s death. Certain eligible beneficiaries’ (surviving spouse, disabled or chronically ill beneficiary, an individual who is not more than 10 years younger than the IRA owner, a child of the owner who has not reached age of majority) are not subject to the 10-year rule. For non-designated beneficiaries (charity, estates), the old 5-year rule remains unchanged.

Example: Kenneth, age 78, currently owns a Roth IRA. His granddaughter, Melissa, age 6, is the sole beneficiary. Prior to the Secure act, if Kenneth had died, Melissa would begin distributions by the end of the following year (age 7) and could be “stretched” out for Melissa’s lifetime. But since this is a Roth IRA and its distributions are tax-free, Melissa would most likely would withdraw funds sooner (as a adult). The new rule requires Melissa to withdraw the entire balance of the inherited account by the time she reaches 16 (10 years). Although the withdrawals will remain tax-free regardless of the payout period, this may be problematic for younger beneficiaries who could inherit large sums of money.

A Back-Door Roth IRA can convert future gains from the after-tax portion of your traditional IRA to tax-free status. The procedure is to:

There are caveats to watch out for, particularly the anti-discriminatory rules regarding your employer retirement plans. However, if suitable, this strategy can be very powerful in accumulating greater Roth IRA contributions.

As a CPA for the past thirty-two years, I understand that many decisions regarding investments require the consideration of taxes and planning expertise for an uncertain future. As I mention above, the choice to establish a Roth IRA depends on what we believe will happen in the future and the amount of  “real” taxes we have to pay today on establishing the Roth IRA. My role is to help you have the confidence of making a careful, deliberated, and financially sound decision. Please feel free to contact us to set up an appointment (we can talk on phone as social distancing is in effect) or if you simply have a question.