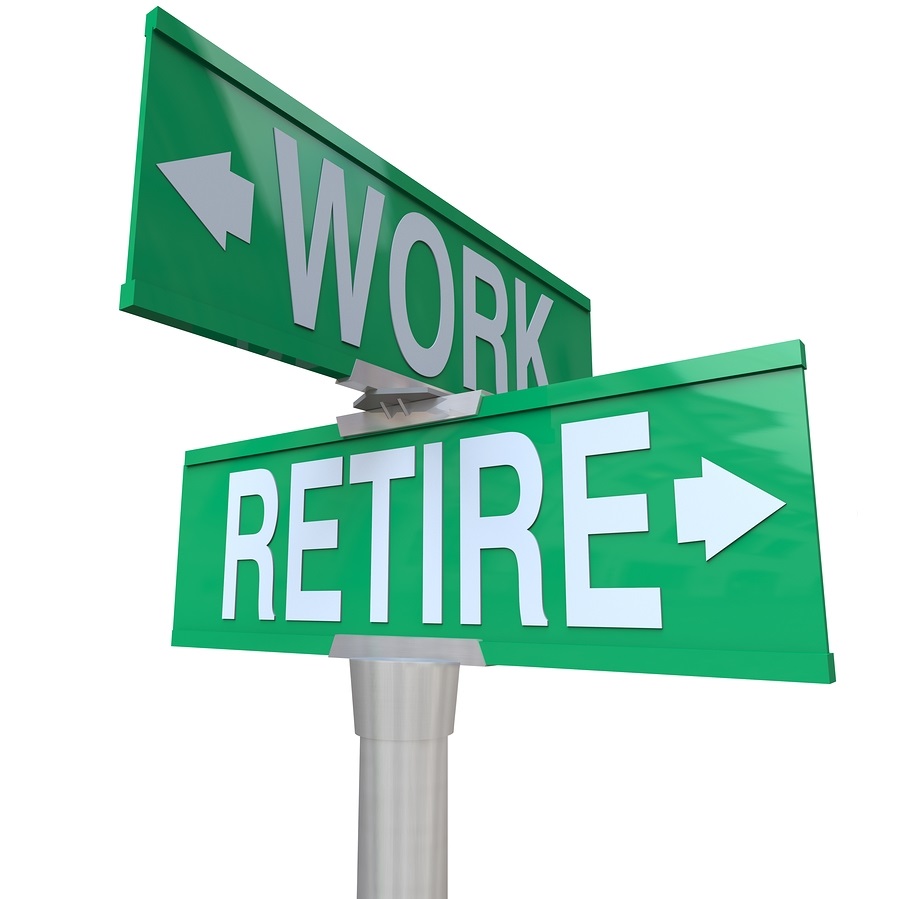 New Retirement Bill - Does It Impact You?

The House overwhelmingly approved a bill last month designed to promote retirement security by making it easier for small businesses and other companies to offer retirement plans. The Senate will vote on the bill soon.

The bipartisan bill, approved 417-3, also makes it easier for workers to transfer retirement plans when they change jobs and allows part-time workers to save for retirement. The bill would also allow employer plans to grant employees better access to annuities by reducing the level of employer liability. The bill also raises the age to begin required minimum distributions (RMD) from 70 ½ to 72. The bill may be modified once it goes to the Senate for final approval, but here is a summary of the major points of the bill so far:

401(K) plans would be required to allow employees logging at least 500 hours annually for three years to make salary reduction contributions. Collective bargained (Union) employees would be exempt. The idea to have more Americans save for retirement is a positive step, but I can’t help thinking that this measure fails to generate much excitement - Part-time workers generally make “part-time” income. Now if these “part-timers” are working part-time by choice and can afford to put money aside for retirement, that’s great. But I wonder if the allowable contribution for someone who works between 500 and 1,000 hours (current minimum requirement) will make a significant impact in long-range planning.

Mary, age 55, works part-time (800 hours) for her employer and earns $40,000 in taxable wages. Under the current law, the employer would not be required to include Mary in the company 401(K) plan since her work hours for the year are less than 1,000. However, the new proposed bill would allow Mary to make employee salary reductions and may qualify her to receive employer contributions as well because she worked more than 500 hours. 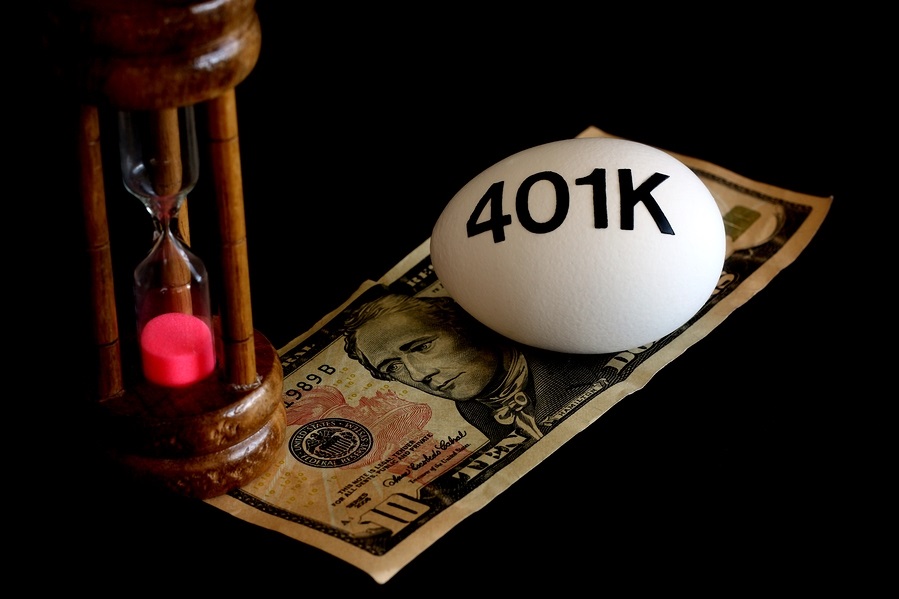 The new law would make it easier for employees to choose certain types of annuities within their 401(k) plans since provisions would increase employer protection from legal liability for sponsoring annuity products and services. There are several pros and cons involving annuities and careful consideration to the details of each product is required before choosing this option. In general, an annuity is a contract between you and an insurance company in which you make a lump sum payment (401K balance) or series of payments (401K contributions) and, in return, obtain regular disbursements beginning either immediately or at some point in the future.

As the annuity relates to a 401(K) plan, here are some main items to consider:

The pre-tax deduction of an employee’s 401K contribution applies whether the contribution is made into a plan consisting stocks, bonds, or cash, or if the contribution is made into an annuity contract inside a 401(K) plan. A contribution to a traditional (non-employer plan) annuity is not on a pre-tax basis, but a portion of the future annuity payments from the annuity will be non-taxable. However, future payments from an annuity inside a 401(k) plan are treated the same way as all employer plan distributions - they're taxable income. The tax deferral feature becomes a non-relevant factor in this scenario because deferral of tax is already a cornerstone feature of 401(k) plans. Other annuity features would have to be compelling enough to consider an annuity in a 401(k) plan. Downside protection is a compelling feature of an annuity, along with various options that can guarantee certain parts of an annuity, such as growth, income, withdrawals, and death benefit. But additional features in an annuity will typically increase the cost of the annuity which will usually come in the form of lower comparable investment returns and “caps” on the level of portfolio gains made each year.

I believe that the evidence is overwhelming that a well-diversified portfolio designed to achieve long-term market returns is an effective “protection” against loss of principal. In addition, most folks already have a guaranteed stream of tax deferred income that is derived from their earlier contributions; it's called Social Security.

Having a financial plan that lists your goals and how you will achieve them can be very helpful in making the decision to convert all or part of your 401(k) to an annuity. You may prefer the additional protection and guarantees of an annuity, or you may choose to remain invested in a diversified stock and bond portfolio.

Raising the age for taking Required Minimum Distributions from IRA’s.

Raising the age to 72 or later would have the following benefits for IRA owners:

For the length of postponement, taxable income would be lower than it would be otherwise, which would lower ordinary income tax, possibly lower the amount of taxable Social Security benefits, and the possibly lower the cost of Medicare premiums (two-years later).

On the surface, it appears that the people who would benefit the most from this rule would be the people who can afford to postpone distributions. However, there is a catch that affects inherited IRA’s - Instead of allowing a non-spouse beneficiary to stretch out the deceased owner’s IRA over the beneficiary’s lifetime, the account must be fully withdrawn (and taxed) within a ten-year period (Senate bill proposes a five-year liquidation of inherited IRA’s). Therefore, those who inherit IRA's will be taxed on inheritance within 10 years, whereas worker IRA's will be deferred a couple of more years.

Please visit our website and feel free to contact us if you have a question or would like to schedule a no-charge consultation where we can discuss your financial objectives and how we can help you reach them.