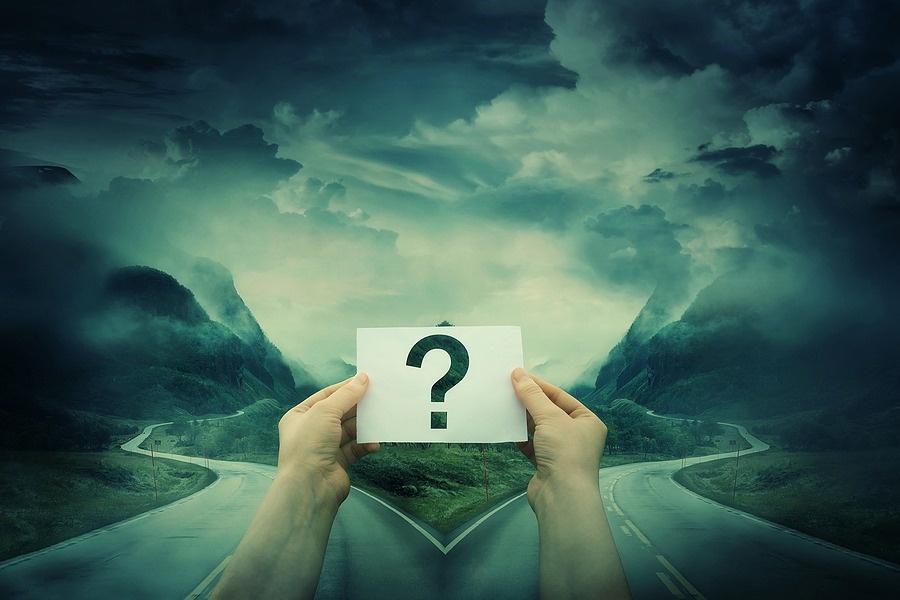 Technically, neither the Roth nor a traditional IRA is an actual investment, such as a mutual fund, a bond, or a stock; they are types of accounts. The mere creation of a Roth IRA should not compel the need to alter your asset allocation or risk exposure any differently than you possess with your traditional IRA.

The risk involved in choosing a Roth IRA over a traditional IRA is paying an upfront tax which you may never recoup in future tax savings. Stripping away all the complexities of a Roth IRA comes down to a “pay now or pay later” question.

With the Roth IRA, the tax is paid in the year of converting a traditional IRA or an annual contribution to a Roth IRA. Future withdrawals from the Roth IRA are tax-free¹.

With a traditional IRA, you don’t pay tax on contributions or growth until the IRA funds are withdrawn – it’s paying later.

¹Provided IRA owner is at least 59½, and the account has been opened for at least five years.

The unknown variable today is what you would pay in future taxes if the Roth distributions were taxable – this is the amount of future tax savings. The amount of future taxes saved would depend on your tax situation and the tax rates. But as a general rule, the higher your future tax rate over your current rate, the greater tax relief you experience since the Roth distributions are tax-free. The idea is to accumulate greater tax savings over the upfront tax paid on the contribution or conversion. The final determination of whether creating a Roth IRA was a better idea than a traditional one cannot be determined until well into the future, possibly decades later.

Here is a summary of the possible benefits of opening a Roth IRA:

Projecting future tax rates is the critical element in evaluating a Roth IRA. A significant increase or decrease in personal income or deductions in the future would also need consideration, but the individual tax rates and brackets will likely be a more significant factor.

The current tax schedule is set to expire at the end of 2025 and revert to the 2017 Tax Tables, which will increase tax rates. And even though political maneuvering can change future rates up or down, we cannot ignore our rapidly growing national debt, which stands at approximately 32 trillion dollars.  Eventually, we will acknowledge the damaging impact of rising deficits and focus on increasing revenue, which seems improbable without raising taxes.

Carr Wealth Management, LLC, can help perform the analysis to help determine if opening a Roth IRA by conversion for all or a portion of a traditional IRA makes sense for you. If you have an existing financial plan, we can help review and update the unknown variables, such as inflation, investment returns, and interest rates, to see if the plan to achieve your updated financial goals is still intact. We help create new plans using expert advice, decades of experience, and always acting in the fiduciary role to ensure your best interests are a priority.
Please review our website to understand our services and educational tools further. Please don’t hesitate to contact us if you have questions or want to schedule a no-charge consultation.